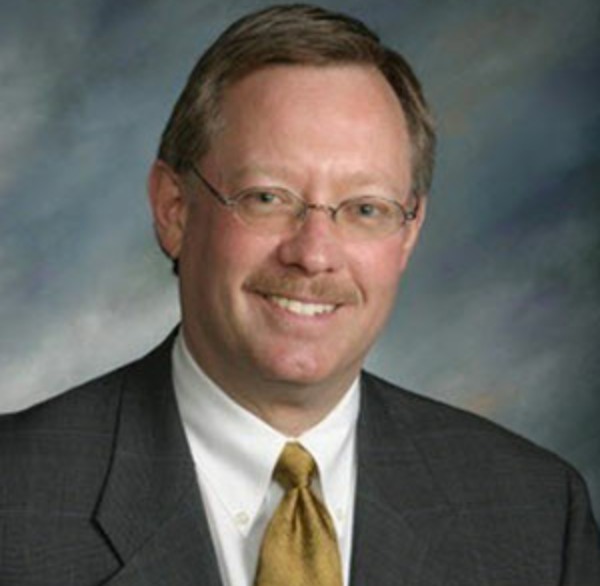 John “Jack” Ferriter was born and raised in Western Massachusetts. He  graduated from the College of the Holy Cross, where he was on the President’s Council, and Western New England University, School of Law, where he was an Editor of the Law Review. Jack received a certificate from the Massachusetts Commission Against Discrimination as a trainer in the topics of discrimination, harassment, and diversity. Jack’s areas of legal expertise include business and cannabis law, commercial real estate , estate and elder law, with a concentration in negotiation, mediation, and arbitration.

Jack is very active in the community. He is a former President of the Springfield United Way, Greater Holyoke Chamber of Commerce, the Rotary Club, the Saint Patrick Committee, and the Children’s Museum.

Jack’s community involvement has been lauded by many. He is the recipient of the George E. O’Connell Award for Distinguished Service, the Louis F. Oldershaw Community Service Award, and the Special Service Award from the Northeast Public Power Association. Most recently, Jack was awarded the Springfield Community Foundation Award as a  Distinguished Advisor in Philanthropy.

Jack has been a board member of the Hampden County Bar Association, the United Way, Loomis House Retirement Communities, the YMCA and Holyoke Day Nursery. He has volunteered for Providence Hospital, Holyoke Hospital, Mount Saint Vincent and the Heritage Park Merry-Go-Round. 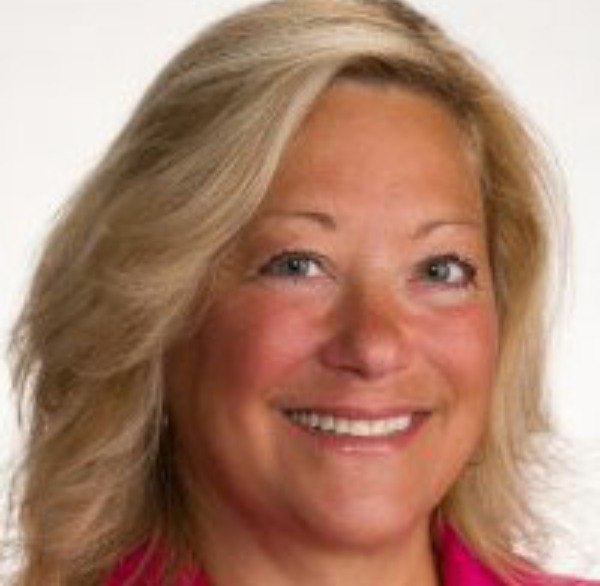 Deborah Ferriter is a seasoned  lawyer with more than 20 years of legal experience.

Deborah specializes in business law, employment law and real estate law. Legal matters are challenging and she works closely with clients to explain the legal process.

Prior to starting a private practice, she was a partner in the Litigation and Dispute Resolution Department of a large Western Massachusetts law firm, and also served as the in-house  lawyer at a Fortune 100 company. 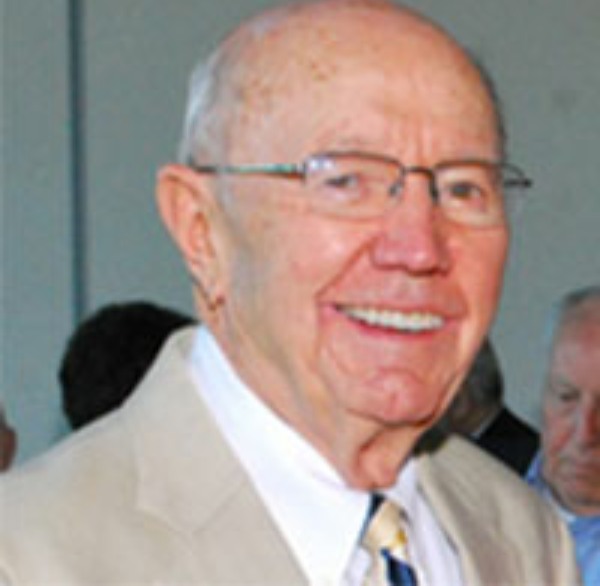 Maurice Ferriter was born and raised in Western Massachusetts, He is a graduate of the Holyoke Junior College, University of Massachusetts at Amherst , and Western New England University, School of Law. His areas of concentration are estate planning and administration, trusts, corporate law and municipal utility law. During the Korean War, Maurice served in the Army. He then returned to Holyoke and established his law firm. Maurice served as City Solicitor for the City of Holyoke.

Maurice served as president of the Greater Holyoke Chamber of Commerce, and as director and trustee of numerous business and non-profit corporations, including Chair of the Board of Trustees of Holyoke Community College. 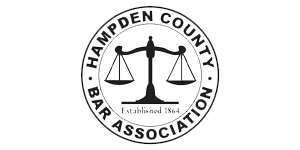 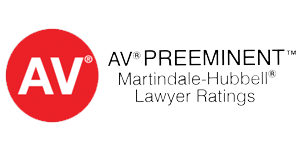 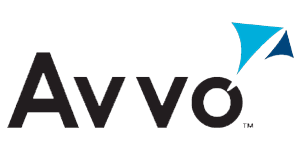 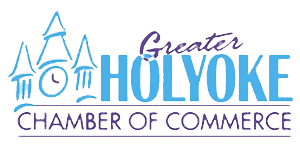 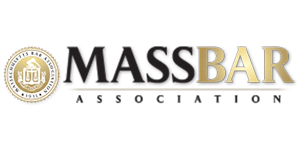 Home
About Us
Legal Solutions
Our People
News
Contact Us